Effects of Chlorine on Polybutylene Piping 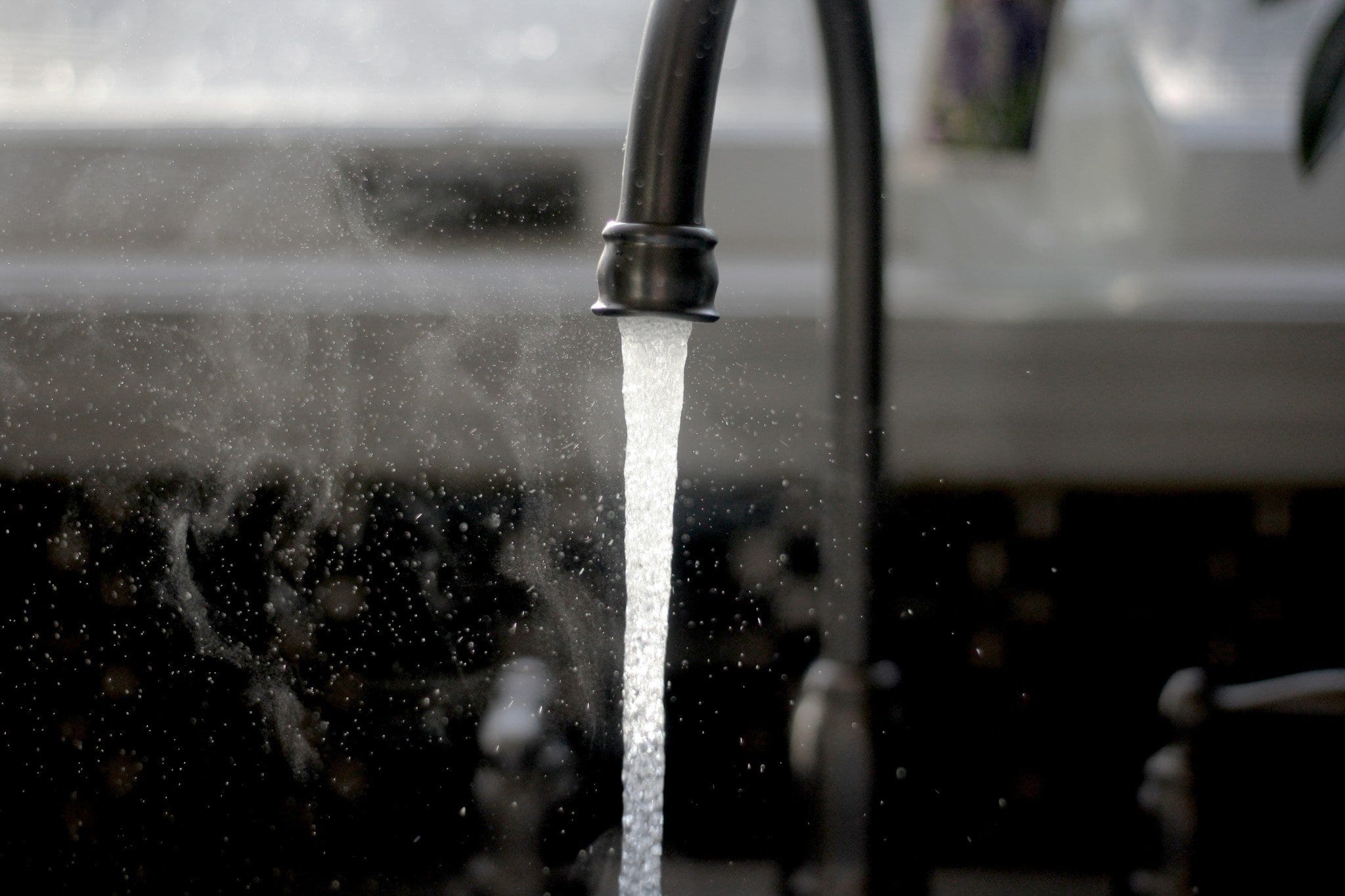 Effects of Chlorine on Polybutylene Piping

Why Use Chlorine on Water?

Chlorine is applied to water in a process called “water chlorination.” Chlorine is added to public water supplies to eliminate bacteria, viruses, protozoans, and other microbes that are present in the water due to their growth in water supply tanks or reservoirs, and on the walls of water mains.

Chlorine serves as a disinfectant to make water potable and free from waterborne diseases such as typhoid, dysentery, and cholera. Meanwhile, chlorine can react with other chemical compounds present in certain materials like the Polybutylene pipes, and that is why the pipes get damaged when they are exposed to chlorine over time.

What Are Polybutylene Pipes?

The reason for its widespread use was due to its cheaper pricing and being less labor intensive to install than copper. Sadly, Polybutylene pipes later turned out to be a catastrophe.

What Are Polybutylene Problems?

The failure of Polybutylene pipes was highly noticeable because they were used for underground and interior piping in residential and commercial buildings about one in every four building. But apart from the effects of chlorine, Polybutylene pipes have their inherent problems, which only got aggravated by chlorine.

Some of the causes of Polybutylene pipes’ failure include the following:

What Are The Effects of Chlorine on Polybutylene Piping?

Flaking is the falling away of scales from the surface of Polybutylene pipes in the form of flakes. The scale build-up will unavoidably result in less space and higher pressure within the pipes, which will eventually cause the pipe to flake. The flaking of the Polybutylene pipes makes the pipes thinner from the inside, and the supposed thickness of the pipes get reduced gradually. Flaking makes pipes to be vulnerable to becoming brittle.

Chlorine causes continuous effects on Polybutylene pipes. After the pipes have flaked for some time, they become fragile, shatterable, and liable to breaking easily, although seemingly hard. When Polybutylene pipes become brittle, they can break into pieces anytime without warning and cause water to leak uncontrollably.

Meanwhile, the continuous use of chlorine in public water supplies accelerates the rate of corrosion and degradation of Polybutylene pipes. Consequently, Polybutylene pipes can fail anytime without warnings that is why it is suggested that Polybutylene pipes should be replaced if you still have them in your home or commercial building.

Where Can You Find Polybutylene Pipes?

Polybutylene pipes are used for water supply from the main water line into a house, whether residential or commercial. These pipes are commonly found in the following locations:

You can check these locations to see if you still have Polybutylene pipes in your building. If there are these pipes in your home, contact an experienced Poly B™™ replacement plumber to replace them for you to forestall possible fail and prevent damages to your property. 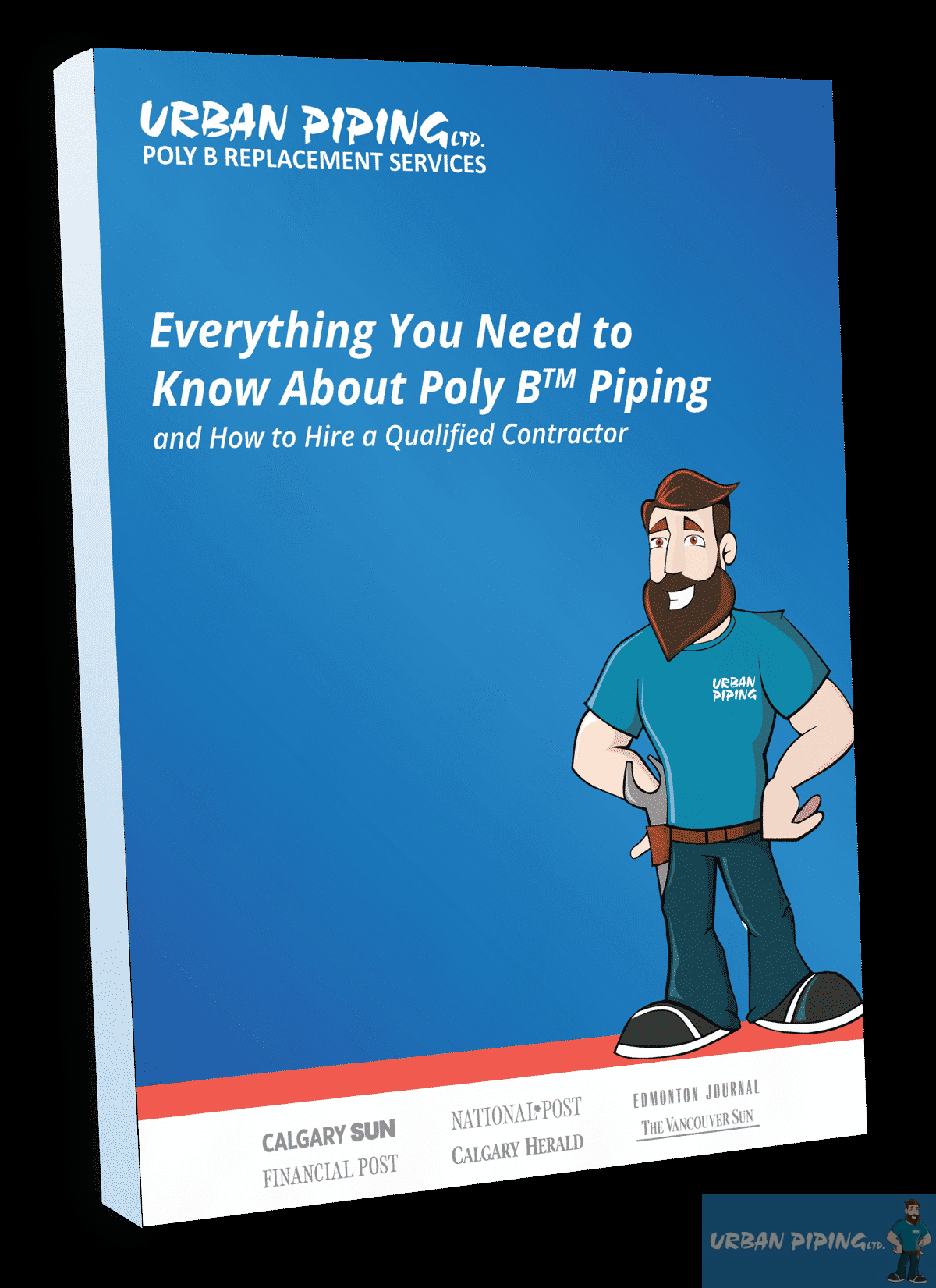